ComedyRomance
what going on?

Watch 100 Days with Mr. Arrogant (2004) SUB full episodes online English subbed kissasian.
Other name: Nae-sa-rang ssa-ga-ji
Synopsis: After being dumped by her boyfriend just before their 100 day anniversary, Ha Young meets a college guy named Hyung Joon whom she accidentally hits in the face with a can causing him to scratch his Lexus. He demands she pay him $3000 on the spot, but she escapes, leaving her wallet behind. Hyung Joon, not satisfied with this, stalks her, demanding money to pay for his car. Since Ha Young is a poor high school student, Hyung Joon writes up an “Enslavement Agreement” to ensure she pays for the damage to his car. Through this agreement, Ha Young finds herself thrown into a nightmarish slave life for 100 days; cleaning his house, running his errands, doing his homework, even cleaning his car.

By accident, she discovers that the damage to Hyung Joon’s car only cost $10, so she decides to take her revenge. However, before she knows it, Hyung Joon has shown up at her house as her new tutor! He once again takes advantage of her, but soon Ha Young finds herself falling head over heels for him. But what happens when he drops out of her life just when she needs him most? 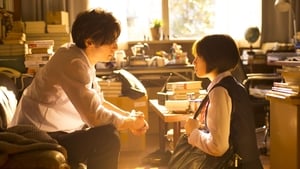 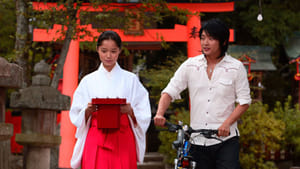 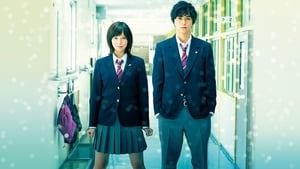 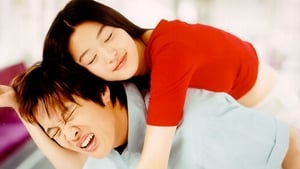 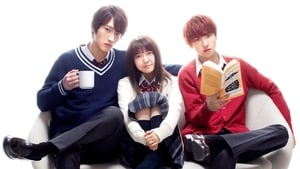 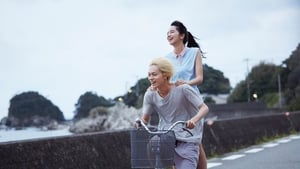 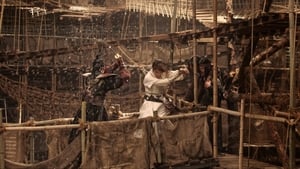