Based on Lee Sun-mi’s novel Love Story in the Capital, the story juxtaposes the heroic anti-Japanese movement with young romance by depicting the capital Seoul of the 1930s during colonial rule, called “Gyeongseong”. It was a time when the nation’s independence fighters fought against pro-Japanese traitors, while traditional Joseon-era Confucian values clashed and coexisted with a more modern way of life. The series portrays one of the darkest periods of Korean history with a mixture of tragedy, comedy and romance. 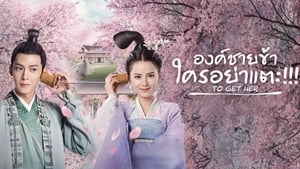 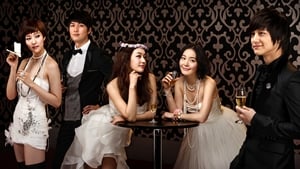 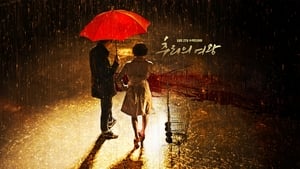 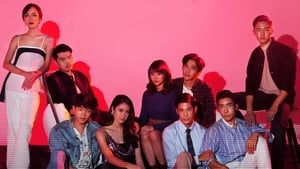 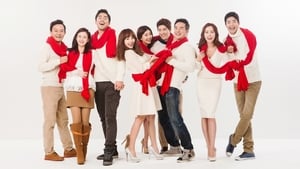 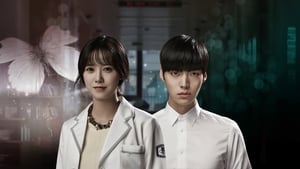 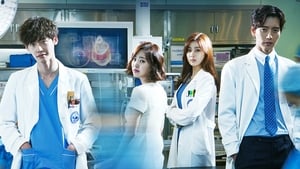