Watch Cursed in Love (2020) full episodes online free in English subbed kissasian.
Synopsis:Nao spent her formative years living at Kogetsuan, a well-established Japanese confectionery shop, where her single mother worked as a pastry chef. She is the same age as Tsubaki, heir to the store, and they become each other’s first love. One morning, Tsubaki’s father and head of Kogetsuan is stabbed and found covered in blood. Nao’s mother is arrested based on the six-year-old Tsubaki’s testimony and the little girl is kicked out of the shop. Nao’s mother died while the investigation was going on, preventing the truth to emerge. Fifteen years later, the case is still shrouded in mystery. Is she really the culprit? 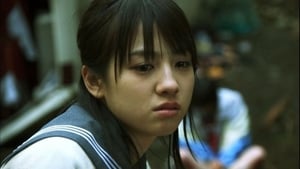 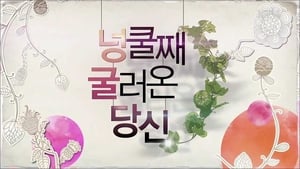 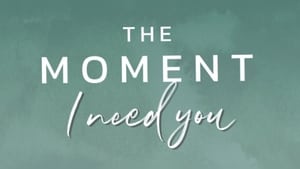 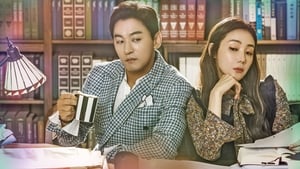 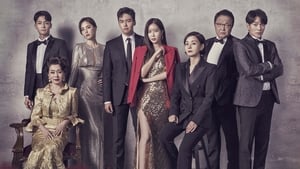 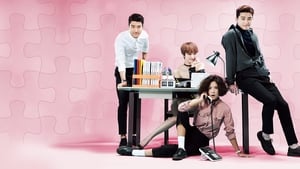 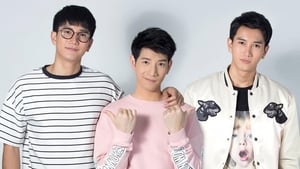 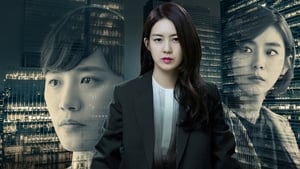 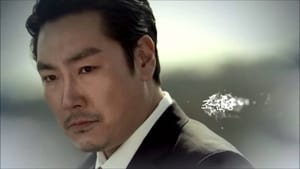