Watch Dance of the Sky Empire (2020) full episodes online free in English subbed kissasian.
Synopsis: Set in the Tang era, where humans co-exists alongside demons. A man who is of half-human and half-demon blood named Li Xuan broke the temporal peace of the world. The story follows Li Xuan as he deals with the responsibility of protecting his different bloodlines, as well as his relationship with Su Youling, a spy from the demon tribe and his human lover, Long Wei’er. 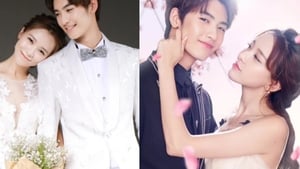 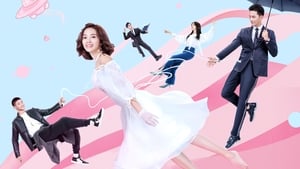 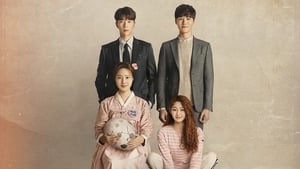 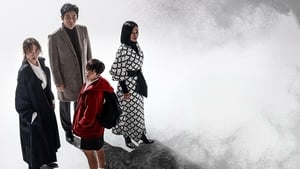 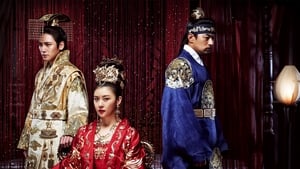 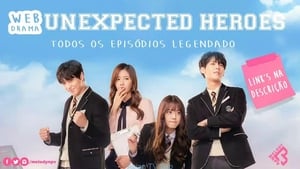