Watch Freeter, Ie wo Kau (2010) full episodes online free in English subbed kissasian.
Synopsis: Freeter, Ie wo Kau is a Japanese television drama series that aired on Fuji Television and on Kyodo Television in 2010. The story revolves around Take Seiji, who quits his job after three months. With no dreams, no savings, and a poor relationship with his family, he becomes a hikikomori. However, after his mother falls ill with depression, he ends up having to take on a part-time job at a construction site. Because of that, he soon decides to work towards rebuilding his life: “Even though I’m just a freeter, I’m going to buy a house for the sake of my family.” One of the people he meets at the construction site is Chiba Manami, who graduated from a top-class university and joined a well-known general contracting firm. Manami is the complete opposite of Seiji. But while their personalities clash at first, they gradually come to understand each other. 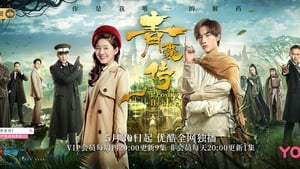 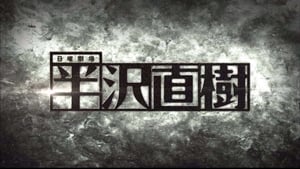 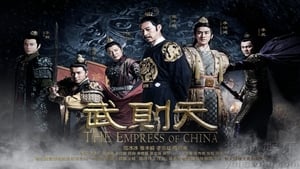 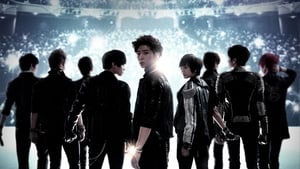 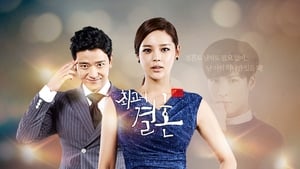 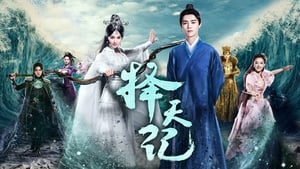 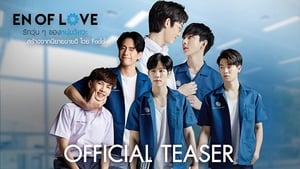