Watch Hard to Say I Love You (2010) full episodes online free in English subbed kissasian.
Synopsis: Nakajima looks up to his father, who was a war photographer, but can only get a job as an assistant for gravure magazines. Mizuno is a provisional high school teacher, currently on probation. Nishimura is Mizuno’s best friend, whose boyfriend has been avoiding her since she discovered she was pregnant. Ichihara works at a magazine where he is being blackmailed into sexual favours by his chief editor. Park, on Twitter, takes on the persona of a doctor, when he is actually working at a company that sells medical equipment to disinterested doctors, and at the same time, trying to take care of his younger sister.

This is a story about the blossoming friendship of five young people who were brought together by Twitter, and their journey to finding honesty with each other and with themselves. 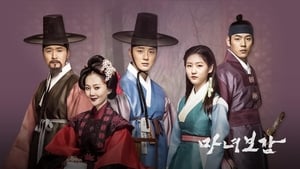 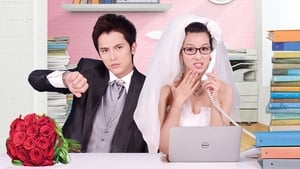 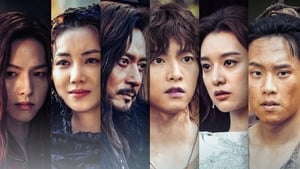 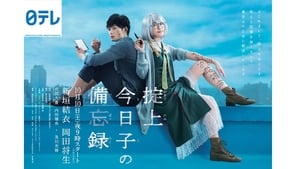 The Memorandum of Kyoko Okitegami (2015) 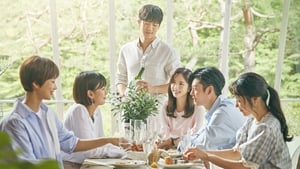 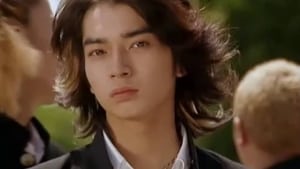 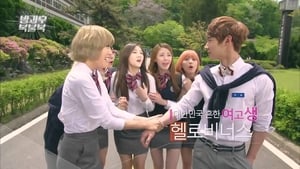