Watch Heartbeat Love (2012) full episodes online free in English subbed kissasian.
Synopsis: Heartbeat Love is a 2012 Taiwanese short film starring Rainie Yang and Show Luo. It was filmed in Australia. It is a miniseries that aired on the internet, and has a total of 5 episodes. It started 12 April 2012, and aired every Thursday midnight Taiwan time. This was the second time these two stars collaborated after the successful Taiwanese drama Hi My Sweetheart.
Australia’s Tourism commission invested in the film to introduce Australia to Chinese tourism. 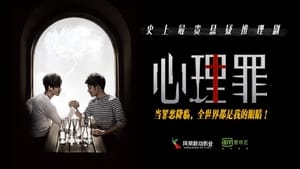 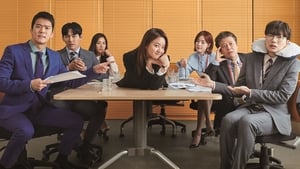 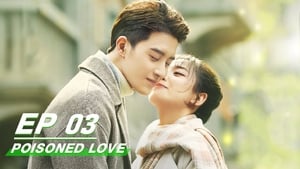 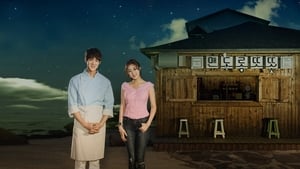 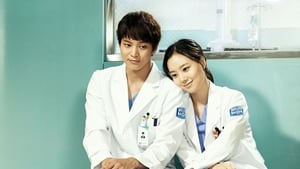 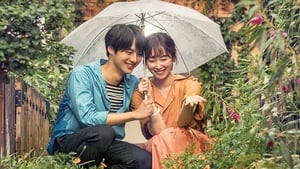 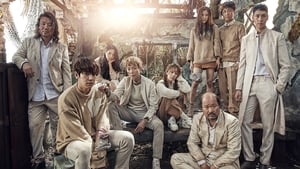