Watch Kiss Goblin (2020) full episodes online free in English subbed kissasian.
Synopsis: Ban Sook is a 160-year-old goblin who wants nothing more than to be human. But in order to do so, his mentor the Goblin Queen tells him that he must take human form and kiss humans 10 times. As he is strikingly handsome and possesses otherworldly charm, this initially seems like an easy assignment. However, he soon discovers that the task will be more complicated than first thought. Every time he kisses someone, he develops a new human emotion. And he finds that the more emotions he has, the more complicated the romance game becomes!
An exorcist also steps onto the scene, threatening to derail his quest for good! He also meets a strong-willed young woman named Oh Yeon Ah, who attacks and chides him after she sees him kissing a stranger and then her best friend. Ban Sook cannot help falling for Oh Yeon Ah, but can he convince her to feel the same way about him? 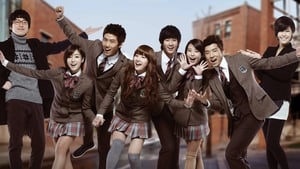 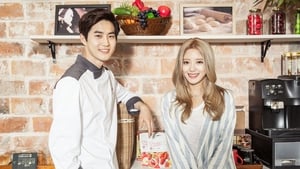 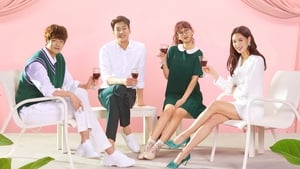 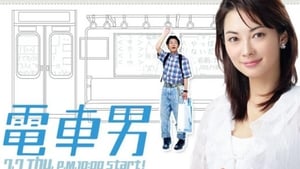 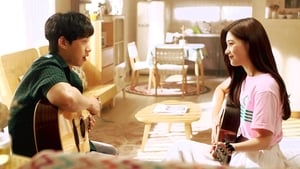 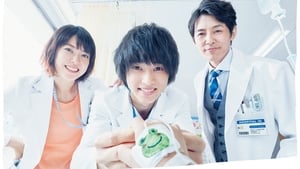 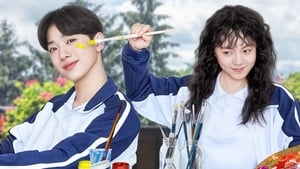 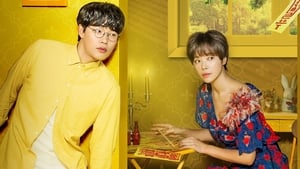 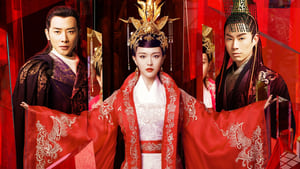