Like the boy who cried wolf, Xia Zhi Xing had lied one too many times. So when she did tell the truth, nobody believed her except for the most unlikely person, Zhong Tian Qi, a runaway young master of a jewelry empire. His belief in her inspired her to become a real jewelry designer instead of a lying, scheming jewelry con artist. In the process, she taught him the real value of jewels that he is destined to inherit. 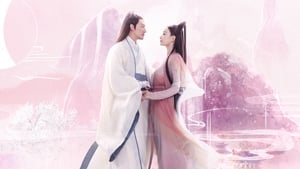 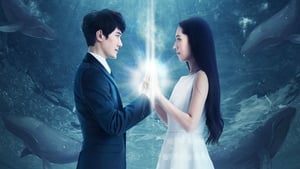 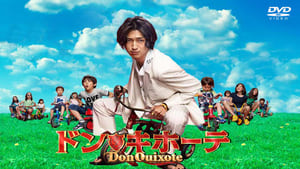 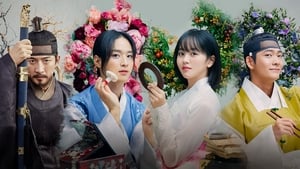 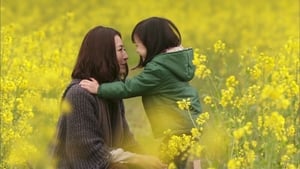 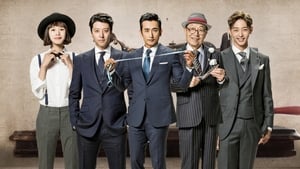 The Gentlemen of Wolgyesu Tailor Shop (2016) 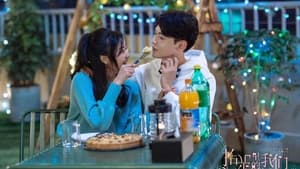 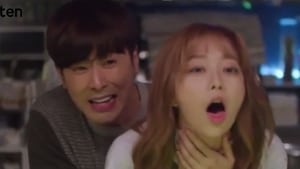 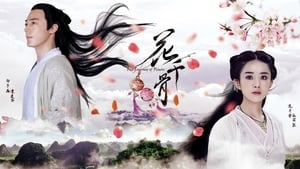