Watch Pink Sin (2018) full episodes online free in English subbed kissasian.
Synopsis: Kangsadan is a dreamer who used to view the world in an positive light until her pink colored world changed when she became the woman of Patsakorn, the only man she loves. He made her an offer for her to become his mistress in exchange for the house, the only memory she has left of her mother. Patsakorn is the only heir of a millionaire/billionaire who hides his cruel coldness under his good looks. He says he never has eyes for Kangsadan, the little girl who fell in love with him. But one day his heart began to waver. Kangsadan stepped up to the status as the woman his father loves likes his own daughter. With resentment in his heart, Patsakorn decided to turn his back on his family. After four years, he came back as a charming and handsome businessman to become business rivals with his father’s company. He returned in order to take everything back, and Kangsadan will be the first person he takes revenge on. 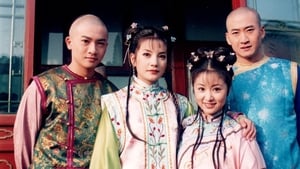 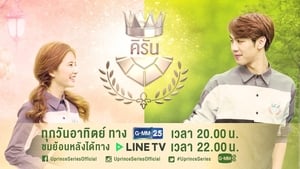 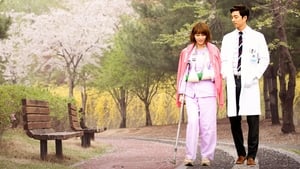 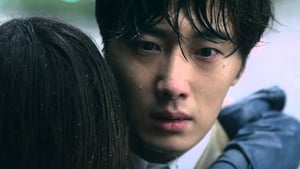 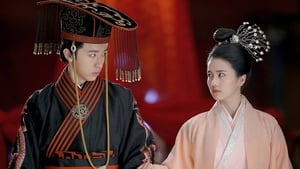 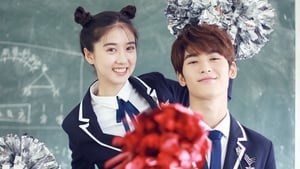 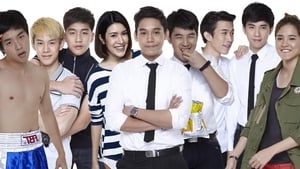 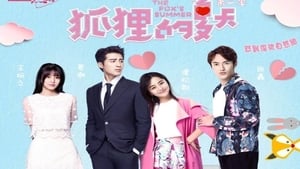 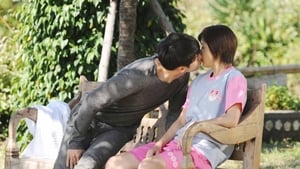 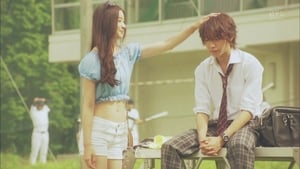