Watch Produce 101 (2016) full episodes online free in English subbed kissasian.
Synopsis: Produce 101 is the nation’s first agency-collaboration unit girl group project, which brings together 101 trainees from different entertainment companies both inside and outside of South Korea. From the 101 trainees, 11 will be selected to form a unit girl group. The unit group will perform four songs together for a year and release a debut album under the record label of CJ E&M but may later join a girl group that their agencies are planning. The trainees began dorming together on December 5, 2015. They took to the stage for their first group mission at the CJ E&M studio in Ilsan on December 27, 2015. 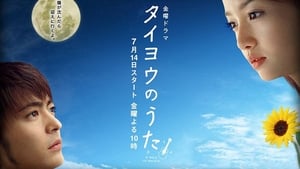 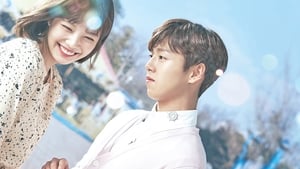 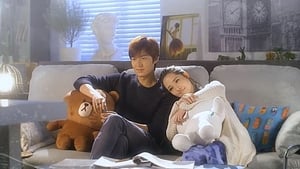 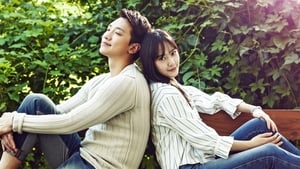 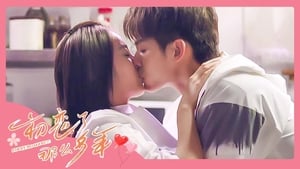 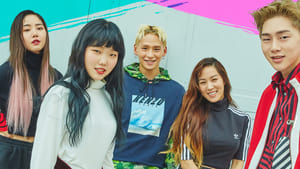 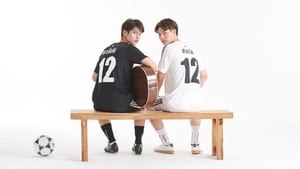