Watch The Blooms at Ruyi Pavilion (2020) full episodes online free in English subbed kissasian.
Synopsis:Fu Rong is born into a family of goldsmiths, and is intelligent and hardworking. Due to her elder sister’s unfortunate marriage, she vows to control her own destiny and flees from her own wedding. At the capital, she meets the arrogant and proud Xu Jin (Prince of Xiao) at a festival.

Their lives became entangled together as they join hands to to uncover corruption and crimes. They managed to investigate the truth behind the gold murder case and discover the real culprit who poisoned Consort Duan. With her wide knowledge, kindness and independence, Fu Rong wins Xu Jin’s admiration; while Xu Jin also saves Fu Rong from danger. When Fu Rong’s master commits suicide, Xu Jin aids Fu Rong as she find the mastermind. They get caught in a rebellious plot brewing in the palace, and finally resolve it in the end. After undergoing a series of life changes, Fu Rong and Xu Jin retires to their homeland and lives a peaceful and happy life together. 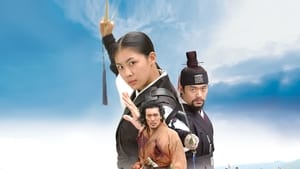 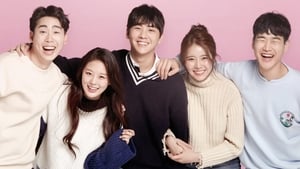 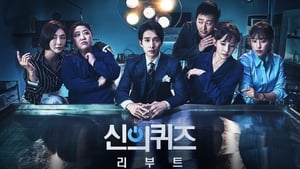 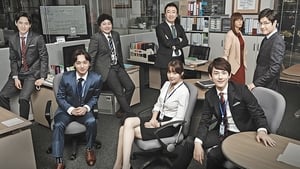 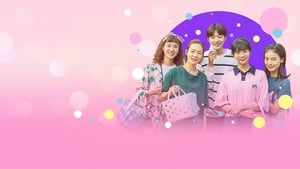 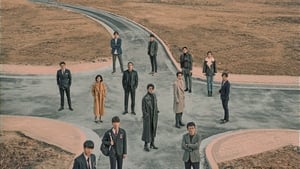 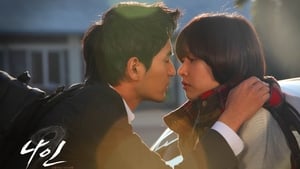 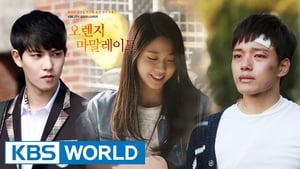